National Museums Northern Ireland (NMNI) is the organisation that runs four museums in Ulster, with 1.4 million objects across the group, NMNI promotes history, art, science and the culture of the people of Northern Ireland.

NMNI had battled with a time-consuming and outdated CMS that didn’t fully meet their requirements. After starting to work with Contensis and the team at Zengenti, when the museums’ visitors stopped due to the Covid-19 pandemic, they were able to put their website to work instead.

As the UK’s collective social life closed down in March 2020, museums throughout the country became empty. Even when they were able to open again, restrictions meant they needed to closely control the number of visitors, which hadn’t been necessary before.

This meant they had to rethink their business model, as NMNI developer David Milnes explains: “We needed to have an accurate booking system, where people had to book in advance. We needed to know how many visitors were going to be on-site at any one time, and they had to be checked in.”

This meant making radical alterations to a checkout system that Zengenti was already developing for the group before the pandemic hit. NMNI hoped that, by ticketing entries to its various museums, they would be able to keep visitors safe enough to remain open.

“This was a dire need for us to sort out”, says David, as there was no other practical way that people could be accurately counted in and out of the premises.

The checkout system that Zengenti had started to create for NMNI underwent a series of radical changes, such as including visitor check-in, online ticketing and the ability to record and monitor the business of each site — not only down to the day, but the specific time.

The transparency of this transformation process was highly valued by NMNI. As David explains: “Zengenti’s approach is very different. We had full visibility of the roadmap and we got to make suggestions, give feedback and have influence, which is unheard of.”

The new system launched in time to take advantage of the first loosening of lockdown restrictions — a time when the public, having stayed at home, were eager to visit museums on the condition that they felt safe. Thankfully, NMNI were able to reassure those people that they now had control. 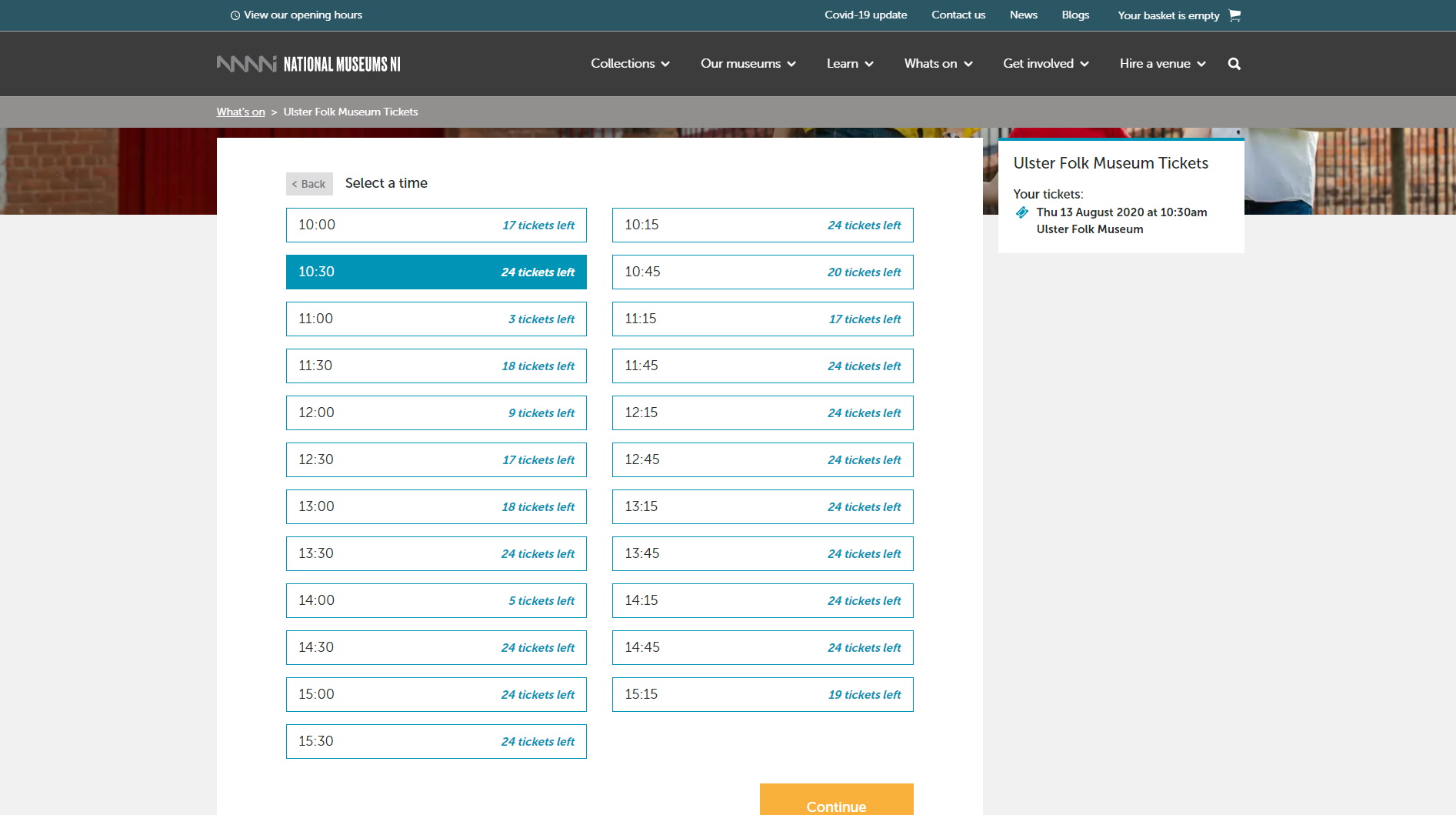 For David, the biggest game-changer about working with the Contensis system is undoubtedly the speed with which information can now be updated.

This required them to have a very different mindset to creating content — of creating it once, for it to be used multiple times across the entire web estate.

This was particularly useful with regards to the rapidly-changing Covid restrictions, such as opening hours. Visitors to the website were able to receive an alert message telling them the most up-to-date opening times and the latest Covid policies upon visiting. They could change this constantly with just a single centralised process.

Most importantly for NMNI, this meant that the pandemic didn’t have quite as large a detrimental impact as it could have done, had they stuck with their existing CMS and processes.

With previous systems, compatibility with other software packages has often been a difficulty for NMNI, which Contensis has been able to overcome. Images, for example, have always presented a problem. To manage the roughly 250,000 pictures and display them on different platforms, the group uses a specialist product that now integrates seamlessly with Contensis.

“It’s like a revolving door,” David says of its compatibility. “You can plug it in, pull it out and do whatever you want. There aren’t many CMS systems that have the same level of flexibility around them.”

“It’s a much more robust system than others. From a developer’s point of view, it provides plenty of opportunities because you’re constantly thinking of new things you want to do with it.”

“The Zengenti team went well beyond the scope of the project, because they believed in it. That shone through for me because the relationships became cemented, and I felt like they had my back. They were more like an extension of our team — that’s the way I began to see them.

For more detail on how we approached the project and the technology we used read our Developing a checkout process with Contensis blog. 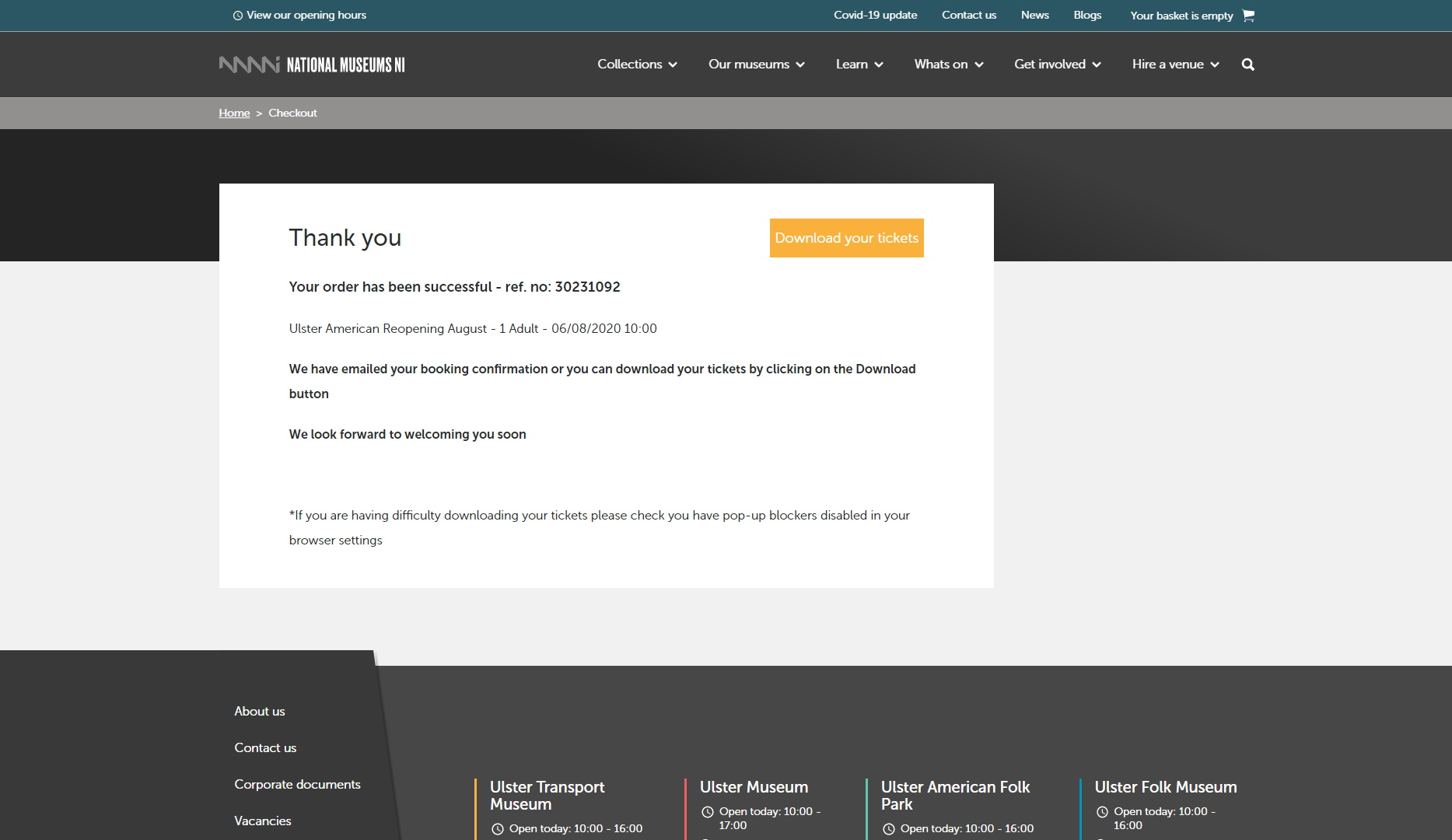